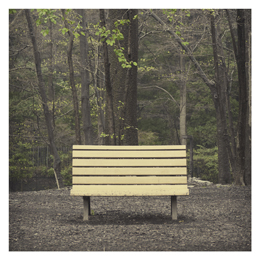 Streetlight Manifesto from New Jersey will release their fifth studio album in five years, proving that it's a band that really works hard to make a name for themselves. After having done the entire 2012 Vans Warped Tour and an American headlining tour, they are ready to present The Hands That Thieve to the audience.

The record kicks off with a typical Streetlight Manifesto song: it's up-tempo, intense and you hear a perfect combination of guitars and horns. The intro into the next song, “Ungrateful”, is absolutely fabulous and once again proves their creativity. “With Any Sort Of Certainty” combines the vocal parts with trumpets, which is once again an example of pure genius. Around four minutes into the song, we are even treated with a percussion breakdown as you've never heard it before.

Fans who are aware of the Streetlight Manifesto repertoire can blindly buy this record and those who don't know them ... shame on you and get your hands on a copy of The Hands That Thieve!