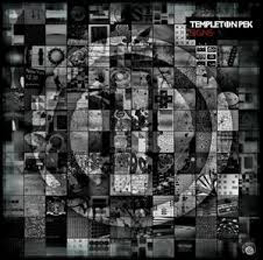 In the 2008 three friends from UK decide to found a band and to play the music they love: swinging safe less skate-hardcore. This was the birth of Templeton Pek. Meanwhile, they have released three full-length CDs and one EP. Main inspirations of Templeton Pek seem to be bands like Rise Against, 30 Seconds from Mars, Ignite and Pennywise. In general their songs are 3-4 minute bursts, fast and full of swinging parts. But on Signs Templeton Pek prove that groovier stuff, not played at maximum speed, belong to their repertoire, too. Although Templeton Pek are just playing traditional hardcore, songwriting and production are excellent.

But I have to admit I grew bored with Templeton’s Signs quite quickly.