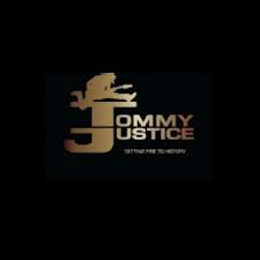 After joining PsychoHero in 2009, the band went onto headline Rock In The Priory music festival, (the band's set was cut short due to a crowd riot, the entire gig can be viewed on YouTube) and also won the Letchworth battle of the bands for the second time in a row. But after being only 1 year in PsychoHero, the band came to an end somewhere in 2010. Tommy has now gone solo, putting together a band of top musicians where he

OK, to be honest and quickly, I’m not a fan of this record. The man knows how to play his guitar, really I have no comments on that part, nothing but kudos. But the record just doesn't rub off on me. It's more of a 80's rock album with those typical mellow and shallow lyrics witch to be honest aren't even brought properly. It's a shame because apart from that this album has potential, but i can't bare to listen longer than 30 seconds to this.