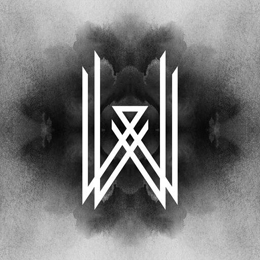 “Wovenwar” their first full album starts with an instrumental intro of 1:40 minutes with some classic and metal piece in it. But when this is done the real stuff starts with track two “All Rise” a clean voice with some raw guitar riffs nice combination it blends so good that I want hear some more work of them. And the second song is the same. What a battle between guitar and drum. You can hear they love their playing. “The Mason” fifth track starts with a raw and dirty guitar riff that I like. Nice work guys! This is second track that you can listen on soundcloud, like they say this song is catchier than the first (All Rise). I must say you can hear the years of experience on this album. This is not the first album they made. In the middle of the album yo can hear “Father Son” an up-tempo easy listening song but sounds to commercial. Maybe they are exploring some other ways to get famous, why not. I must say that this album is a collection of different sounds. Maybe to experiment and see what works and what not. Why not their first album is not bad at all, some good clean metal sound with some specials.