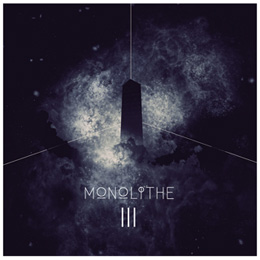 Just like I and II, III does not bore, even though it isn’t but a single-one track effort. III varies whole the time, in melody, sphere and tempo (the latter balancing in between slow, slower and slowly slowing slow), yet with, as mentioned before, a clear, evident coherence as from the very beginning till the very end. Besides, the interaction in between Funeral Doom, Old School Doom-Death, Dark Ambient and melancholic Doom is nicely balanced, without exaggeration, nor frustration or desperation to cheaply copy any band / projects worth mentioning.

An own-faced mixture of Night Must Fall, My Dying Bride, Ahab, Mordor, Evoken, Beyond Black Void and Blut Aus Nord…