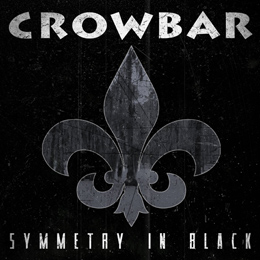 Crowbar is an American sludge metal band from New Orleans, Louisiana. The band dates back to 1988, when Kirk Windstein joined the a punk band called Shell Shock. He quickly became friends with Jimmy Bower, but he band collapsed when Mike Hatch, their guitarist, committed suicide in late 1988.

They found a replacement with Kevin Noonan, and they carried the band on as Aftershock. Since then they started experimenting with other influences witch we all know and love them for to this day as Crowbar. And once again they did what they do best. Make solid slugde memtal records. Really …it’s your typical Crowbar album. Nothing more, nothing less, just good quality metal.