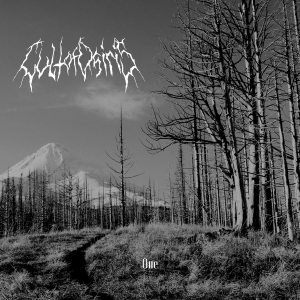 Cult Of Osiris is a relatively young label from Leeds (in the U.K.), focusing on digital releases with a harsh character. On their roster, you can find acts like Apothecary, Wintercrown or Uten Håp (for which I published a review a while ago). The net-label also released / releases several compilations with some of the better bands or projects floating on our globe. This review will deal with ‘one’ of those.

Simply called One, this compilation consists of thirteen tracks by thirteen international bands – some not that known, others quite notorious. I will not go too deep into each one’s background, history or discography – that would bring me too far – yet I’ll focus on the sonic side of this smartly compiled recording. Nothing more than that, but a brief, to-the-point description of what I hear. And experience. A mixture of subjective thoughts and objective facts, let’s say, but hey, I am the reviewer, am I not…